From CEO to Sales, If You Do This Simple Thing, You’re Way Ahead of the Game! 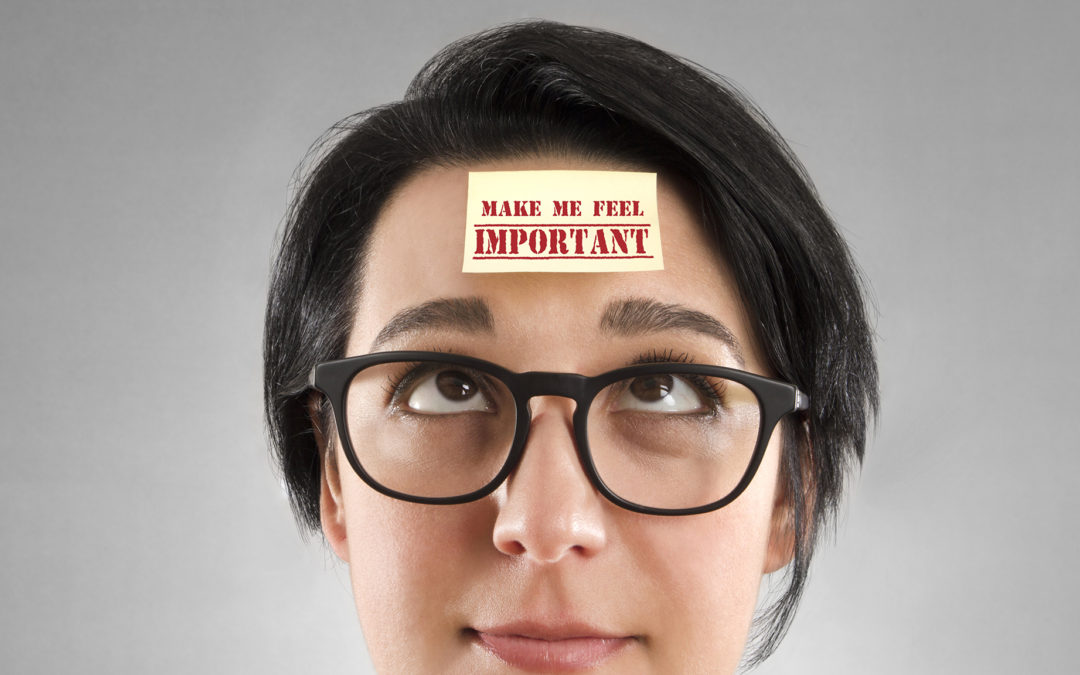 This one small thing changed the whole culture of a team. It didn’t come from the top. It happened because of a pair of cowboy boots. YOU CAN make a difference, whether on an improv team or at your company!

A few months ago, I wrote about how a company president improved her company culture and increased her bottom line with a mindset change. Read Article. It is also possible to improve the culture from the “inside.”

It seems like tired sales jargon – “Everyone has an invisible sign on their forehead that says, ‘Make Me Feel Important.’” Dale Carnegie knew this back in 1936, when he wrote the book, How to Win Friends and Influence People.  30 Million copies later, people are still reading it. One year, I decided to put Mr. Carnegie’s principles to the test.

The Most Glamorous Job… Maybe. Maybe Not.

In my early 20’s, a partner and I started the first event planning company in Minneapolis. While we were building it, we still had to earn a living to “pay the rent.” My partner taught exercise classes, and I landed a temp job with a salvage company to sell all of the remnants from a large department store that had closed. Not the most glamorous job, but the perfect opportunity for me to try out Carnegie’s principals.  Every night, I read one of his principles. The following day, I put it to the test with the other staff members and customers.

One night, early on in the experiment, I read the principle; and thought it would be the easiest. “Give honest and sincere appreciation.” To paraphrase, he said “Find something to honestly compliment someone on and be sincere about it.” The next day, willing and ready, I did just that. I took my time and really looked for things I honestly appreciated or liked about people. “I want that scarf! I love those colors!” (I really loved that scarf!) “Wow, you were really good with that customer. He was really tough on you. I would have lost it!” (The guy was a total jerk!) I was able to do that with everyone.  Except Dan.

Then, There Was Dan.

Dan was in charge of the loading dock where trucks came to pick up the larger equipment we sold. Dan always had a scowl on his face, wore dirty looking t-shirts and jeans, and his hair always looked like it needed to be washed. For days, I sought him out and tried to find a way to offer an “honest” compliment. I could find nothing. So, I said nothing.

Then one day, Dan walked by me, and I noticed that he had a really cool pair of cowboy boots on. “Wow! Those are really amazing boots!” (And they WERE!) That’s all I said. And I meant it! He stopped, turned to me with a huge grin and began to tell me all about his crocodile skin cowboy boots. From that day on, Dan and I were best buds.

Definitely, the Most Glamourous Outcome.

My bosses couldn’t figure out what happened to Dan. He started smiling. He started talking to people. I don’t claim that I actually changed his life, but at the end of the sale, the owners had a dinner for everyone to celebrate our success. At the start of the dinner, my boss stood up and said he wanted to propose a toast to someone who brightened up the job and made everyone’s day, every day. “Here’s to Ellen.” And then, everyone actually stood up and made the toast. I was overwhelmed and wanted to tell them that I had actually been testing the book’s principles. I didn’t deserve the credit.

But Dan was standing there beaming, so I kept it to myself.

Contact ImprovTalk to see how we can help your team have each other’s backs.