Short Term Memory is the Key to Success 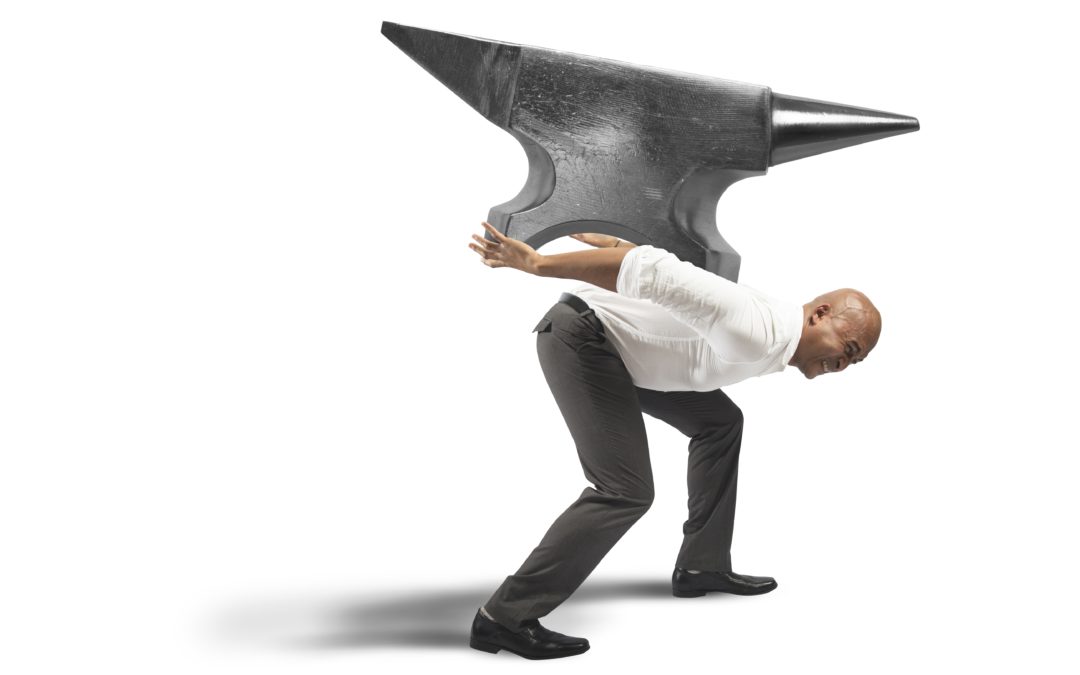 Short Term Memory is the Key to Success
by Jim Mecir

Like so many of us do, I used to get angry and bitter about my failures.  When I finally made it to the big leagues with the New York Yankees, to me, it was inexcusable to give up any runs. Anger turned into bitterness, which turned into self-pity. I constantly struggled, and I was moved between the minor league team and the major league team quite a bit.

I thought I needed to be perfect in every game I pitched; especially because I wanted to prove that I was a great pitcher, despite my club foot. But the reality is that you are a superstar if you give up 3 runs per game. That is FAR from perfection.

The “You Suck!” Mindset

Instead of realizing that failure comes with the territory, and accepting and even expecting failure, I carried those failures with me from game to game.  The voice in my head would start saying, “You sucked last time. I hope you have better stuff today.”  Or, “If you give up more runs you will probably be sent back to the minors.”  Far from inspiring me to be better, those thoughts hindered my abilities on the mound and usually led to a bad performance.

“You are Safe!” Mindset

Then I was picked up by the Tampa Bay Devil Rays.  That team propelled me to success.  The biggest reason was that the manager of the Rays told me that I made the team before spring training even started. He created what is known as “psychological safety” (explained in last month’s article) for me.  I knew I was part of the team no matter what, so I could take risks and step out of my comfort zone of my usual rotation of pitches. It was at that point, I finally realized what I needed to do to become a better pitcher.

I looked back at my time with the Yankees, and I realized that my inability to forget my failures and move forward hindered my performance. I was too afraid of failing and losing my spot on the team.

Here is how I adapted to what I like to call “Short-Term Memory,” which changed my outlook of success.

Here is how I developed short term memory on the mound:

I also knew the coach was supporting me and seeing that, although the risks I was taking sometimes led to failure, overall, I was becoming a better pitcher.

To be successful in any endeavor, you need to do the work without bringing along all of your previous failures.  If you have planned, practiced and prepared, the only thing standing in your way is you.

“Don’t be your worst enemy; have a short memory!  Trust that you can do the job, and if something goes wrong, learn from it and move on.”
Jim Mecir, Former & Award Winning Major League Baseball Pitcher

He Says:  Anytime you have an important meeting, presentation or event, stop bringing your past failures along with three simple steps.  I call them the ABC’s of confidence.

B – Breathe  Take a few deep breaths, focusing just on your breathing.  This simple action helps your body and your brain to slow down.  After a few focused deep breaths…

C – Clear Your Mind   Focus on the task at hand and nothing else.  Don’t bring the negative voice or your past failures along with you.  You’ve already planned, practiced and prepared so trust yourself and focus with a clean slate!

She Says:  When I first started studying improv at Second City, I LOVED it. “Yes, and…” I would also often drive home in tears thinking that I was the worst improviser on the planet. Who did I think I was doing this surrounded by a bunch of “20-something-mostly young men destined for the stage of Saturday Night Live?“

I finally realized that I had it all wrong.  It wasn’t about ME looking good or ME being the best in a scene.  The absolute opposite is what makes an ensemble successful.  Thanks to my teachers, I started pushing aside that negative voice. They helped me understand that voice was just trying to stop me from taking risks and looking stupid. That if I could ignore that voice and step out of my comfort zone, magic starts to happen!

I started really listening to my scene partners so that I could try to make THEM look brilliant and set THEM up to be the star of the scene. Suddenly, I became a better improviser!

When everyone puts the good of the team ahead of personal agendas, you ALL start to look like rock stars!  (Yes, and… this most definitely works in business too!)