A License to Fail Leads to Positive Change 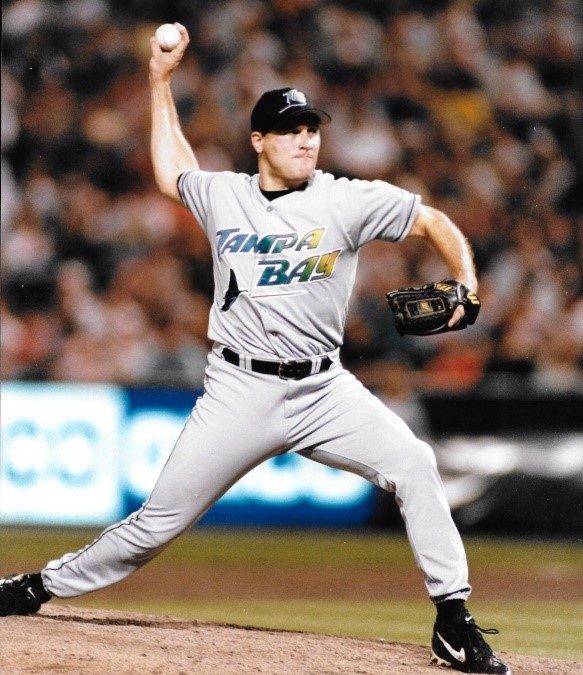 The License to Fail

Every year during spring training Jim Mecir had to compete for a job in the bullpen. His managers pulled him back to the minors if he didn’t perform.  His first year with the Tampa Bay Devil Rays was different. Before spring training even started, his manager told him he was on the team and to take some risks, try some new things and not worry about the results.

That spring Jim improved more than he had in the last seven years.  “I could tell he meant it,” said Mecir. “I knew they weren’t just words. That manager, Larry Rothschild, took the time to understand me and what I needed to be successful.  He saw my potential and believed in me enough to give me license to fail so I could try out new pitches, and it worked!”

Larry Rothschild was a true leader because he helped Mecir develop his talent by creating a culture of psychological safety, allowing him to innovate and grow.

Prior to being on the Devil Rays, Mecir was with the New York Yankees, a much more established team.  He was sent down to the minor leagues 6 different times. “I was young and inexperienced,’” said Mecir. “I didn’t try anything new because I was afraid I’d fail, and be sent down to the minors again. I didn’t have enough weapons (pitches) to get hitters out consistently, and I only had a couple of appearances on the mound to prove my worth.  I didn’t want to take any chances.”

“First, I tried to throw more fastballs on the inside part of the plate and had good success.  I then worked on throwing screwballs to right handed hitters.  I hadn’t done that in the past because a couple of coaches told me that the screwball would get killed by righties.  They were wrong!  I also turned my bad slider into a good cutter to throw to left handed hitters. That year I became one of the top relievers in the league and persevered for nine more.“

Larry Rothschild had given him the ability to adapt because he wasn’t afraid of failing. “If he hadn’t given me that opportunity I would have continued to do the same thing over and over and would have pitched myself out of the major leagues,” said Mecir.

In order to improve, you have to change. If businesses are going to succeed in this day and age, they must innovate.   Innovation requires the ability to take risks, in a culture where it is safe to do so.  Otherwise employees keep doing the same things.  You already hired the best people, now give them the ability to take some risks and see how your business thrives!